The foundation of the large hospitals for the care of the mentally ill, the asylums, was a significant event in the history of humane concern for the sick.  Before the nineteenth century such care had been uncertain and at times worse than the inhumane.  In the absence of any curative treatment public and professional attitudes had veered to the opinion that mental illness was somehow the fault of the individual, a spiritual weakness; sometimes the manifestations of the disease were supposed to be the expression of evil demons which had possessed the soul.  The cruel punishments inflicted upon some were unfortunate people who, because of their symptoms were supposed to be witches, are among the worst records of man’s inhumanity toward his fellow beings.  In Britain, apart from private and mad houses, many of sinister repute, little existed beside the Bethlam Hospital in London known as Bedlam, an institution which the painting by Hogarth reminds us became a tourist attraction where genteel society might mock the at the strange antics of the inhabitants;  in the latter part of the 18th century other lunatic hospitals were founded and indeed subject to a sort of inspection following an Act for regulating Madhouses passed in 1774;  it is probable that this was not very effective and abuses at the asylum at York were to lead William Tuke to be involved in the foundation of the Retreat at that city.

An act of parliament in 1808 provided

ing constructed throughout the kingdom; the West Riding Asylum at Wakefield being established in 1818, a member of the Tuke family, Samuel, being much involved in advice about its construction. 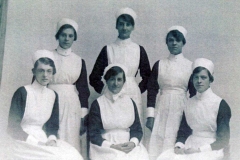 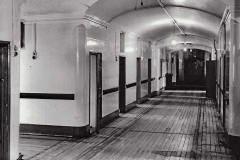 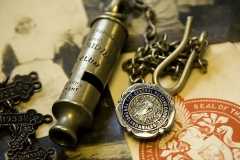 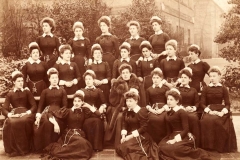 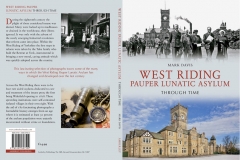 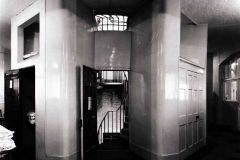 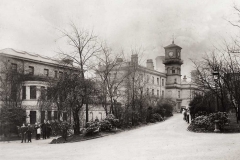 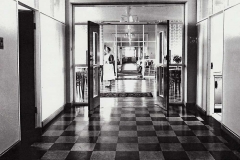 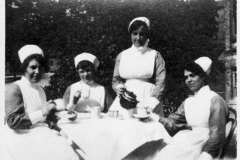 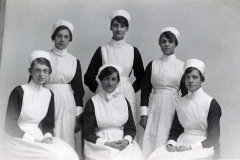 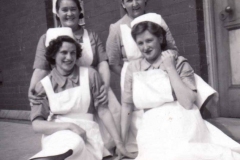 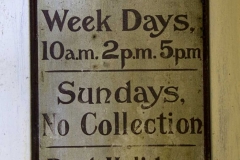 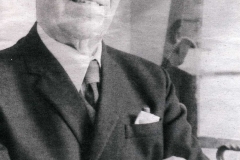 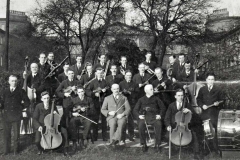 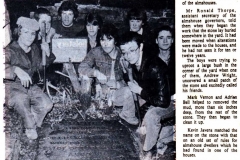 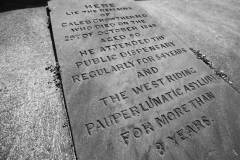 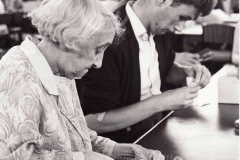 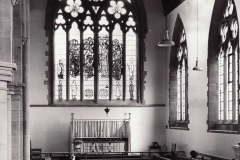 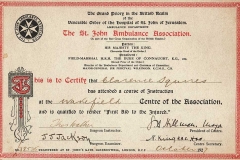 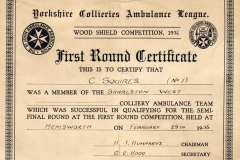 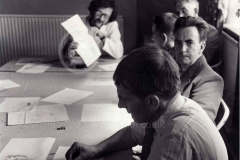 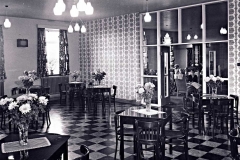 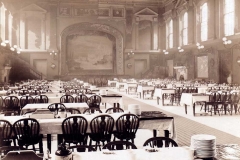 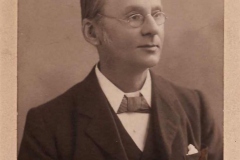 A new spirit pervaded the attitude to mental illness, enthusiasm for the possibility of care resting upon the introduction of meaningful occupation on the farms attached to the hospitals.  This enthusiasm is clearly apparent in the account of the asylum which became Stanley Royd Hospital.  The account which follows is constructed around the personalities who successively were appointed as Directors of the hospital and of those staff who worked with them.  Some achieved a lasting place in the annals of psychiatric care and study of mental illness.  Sir William Ellis, the first Director of the Hospital set a high standard of care.  Henry Maudsley, who founded the hospital in London known by his name, worked briefly at the Hospital.  Dr Ferrier developed pathological research, Dr Bevan Lewis wrote one of the early influential texts of psychiatry and Dr Shaw Bolton established teaching of mental disease in Leeds University, and became one of the early professors of psychiatry.  Perhaps the best known character is Sir James Crichton-Browne physician, administrator and teacher.

The history of the large mental hospitals well deserves recollection of the arduous work and devoted care by those who would not see them razed to the ground in the nebulous endeavour to establish community care for the mentally sick.

The public is permitted access to any records 100 years old or older; access to more recent records is restricted.

If you are requesting personal information about a relative who has died within the last 100 years you may be asked to provide proof of this relationship in the form of death and birth certificates and letters of permission from the personal representative of the deceased.

This situation is that basically, records between 30 – 100 years old are indeed restricted, but that access can be facilitated via application to the NHS Trusts via the West Yorkshire Archive Service at Wakefield.

When the West Yorkshire Archive Service at Wakefield have responded initially to say the request has been received, a formal response will be issued within 30 working days as permitted by the Freedom of Information (Time for Compliance with Request) Regulations 2004 (S.I. 2004/3364).  This allows time for the assessment of the request under the terms of FOIA, including consultation with the relevant NHS Trust, and the application of a public interest test where relevant.

Where access is permitted, West Yorkshire Archive Service needs to ensure that enquirers only have access to information to which no valid exemption applies.  This may mean that it is not possible to grant access to the original physical record but that access to the information may be given by transcribing the relevant sections or by providing a photocopy with exempt information blanked out.

As far as hospital records go, there are many surviving, particularly admission and discharge registers, and the location and scope of such records can be traced via the Hospital Records Database.

Do let me know how you get on.