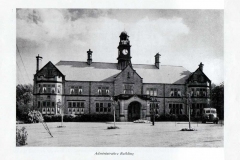 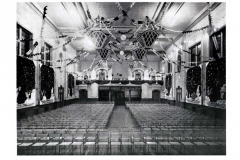 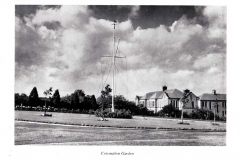 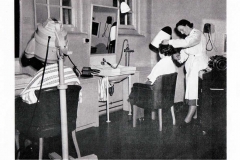 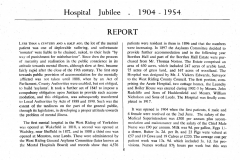 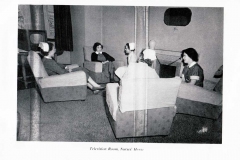 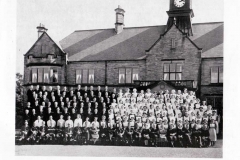 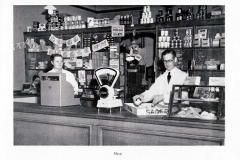 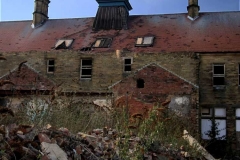 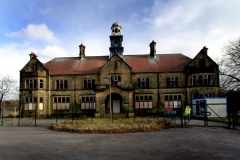 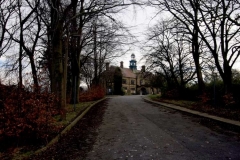 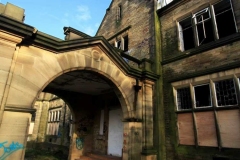 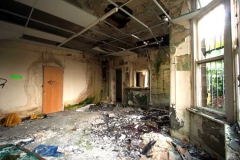 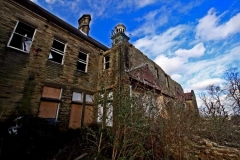 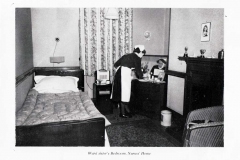 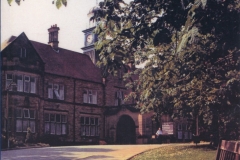 A psychiatric hospital operated at Storthes Hall from 1904-1991. It was founded as an asylum and was previously called the Storthes

owners house, Storthes Hall Mansion, can be found further down the road heading towards the village centre. This too was a psychiatric

hospital, the Mansion Hospital, and operated separately to the one further up the road. It too closed in 1991. It is now a private residence.

The area has some private housing, however the University of Huddersfield supplies most of the occupants due to the campus that

occupies part of the site of the former psychiatric hospital, the Storthes Hall Park Student Village. Recent planning permission was

granted to a retirement village on the remainder of the hospital site. The site also provides training facilities to Huddersfield Town.

Most of the hospital buildings on the Storthes Hall site have been reduced to rubble, however one building, the administration remains

upright but run down and dangerous to enter.

A fascinating extract from a Report By The Storthes Hall Group Management Committee 1954, when Storthes Hall celebrated it’s Jubilee

Less than a century and a half ago, the lot of the mental patient was one of deplorable suffering, and unfortunate ‘inmates’ were liable to

be chained naked, to their beds “by way of punishment for misbehaviour”. Since then the process of maturity and realization in the public

conscience in it’s attitude towards mental illness, although slow at first, became fairly rapid after the close of the 19th century.

It is in the Mental Hospital that the scientific study of mental illness began, andStorthesHallHospitalhas played an important part in the

process of enlightenment and progress which has been made since the turn of the century. Even as the hospital was being built, great

change was coming. What was then called the “New Psychology” based upon the work of Freud, enabled the psychiatrist to understand the

thought processes of the mentally afflicted.

The welfare of patients and staff are very much the concern of the Committee. All wards have been refurnished, television sets provided,

and commentaries from local soccer, rugby and cricket matches are relayed to the hospital. Dances for patients are held weekly in the main

hall with a 35mm projector, whilst a 16mm cinematograph tours the wards. Our own luxury coach takes patients on summer outings.

Recreation facilities too, have not been forgotten. To celebrate the Coronation of HM Queen Elizabeth II a bowling greenand a flower garden

were provided, and to celebrate the Jubilee Year of the hospital, a new sports pavilion has been erected and the playing fields are