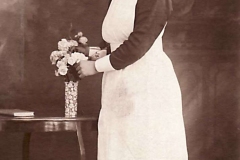 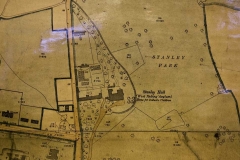 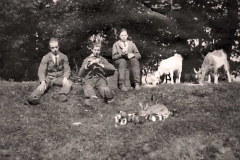 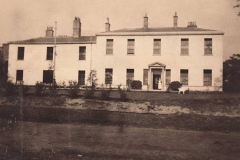 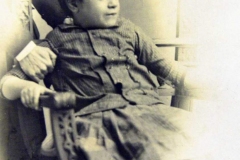 In the early middle ages the estate belonged to the Midgley family and was known as Midgley Hall. It then passed on to the Chaloners of Guisborough.

The last in the Chaloner line married into the wealthy Savile family who were influential throughout West Yorkshire.

George Savile sold the hall to Thomas Pilkington of Snapethorpe in 1603. When the Pilkingtons moved to Chevet Park near Newmillerdam in the 1750s, it was let to Sir William Dudley.

In February 1759, most of the old hall was burned down. Having been restored it was bought by cloth merchant Benjamin Heywood in 1802 and was then auctioned in 1853. This time it was bought by Thomas Shaw who had made his money as a successful railway contractor during the 1830s and 1840s. He constructed the Macclesfield Canal, the Leeds and Selby Railway and railway tunnels such as those at Chevet, Woodhead, Morley and Woolley.

By 1862 the hall was being let to tenants until it was finally sold to the West Riding Pauper Lunatic Asylum.

Stanley Hall was then converted  into a Mental Deficiency Colony for “Imbecile Boys” (historical reference).  There was a school for the patients, and they were encouraged to take part in farming activities, keeping their own pets.

In recent years the grade II listed building has became a hostel for nurses at Pinderfields Hospital.

My friend Dee Hoole has just completed a Postgraduate project on the Hall.