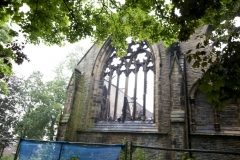 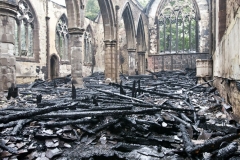 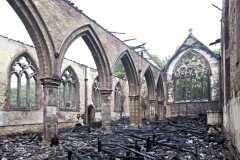 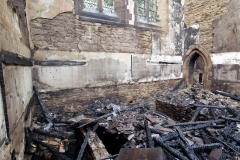 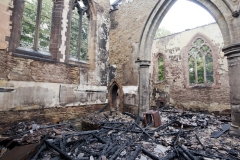 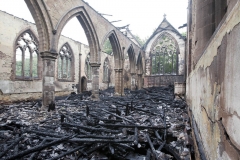 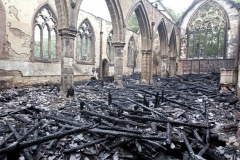 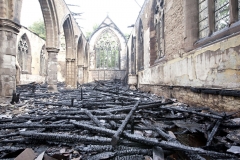 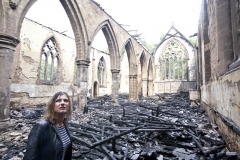 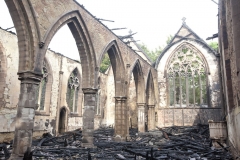 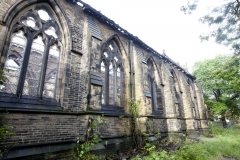 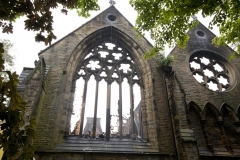 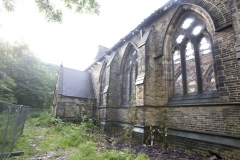 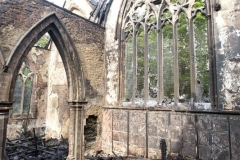 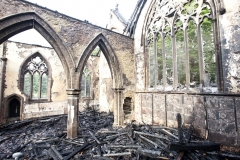 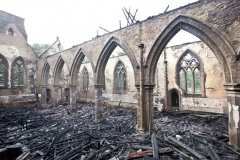 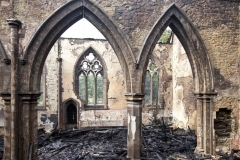 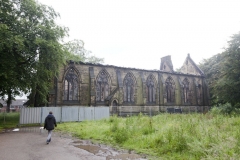 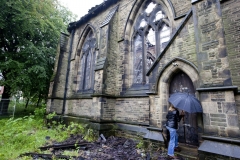 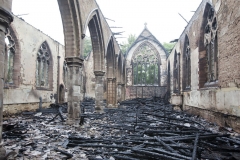 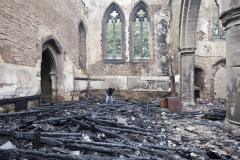 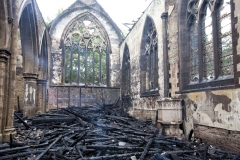 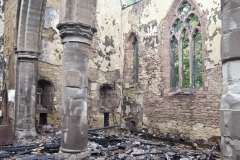 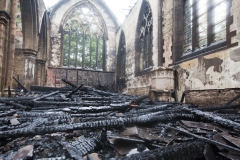 The church is said to have been built from copies of plans for the Church of St. James, Doncaster, designed by 6. G. Scott and Lord Grimethorpe.

Two men have been charged with arson followed a fire which badly damaged a disused church in the grounds of the former Stanley Royd Hospital, Wakefield.

The men, both aged 23, are due to appear at Wakefield Magistrates Court on July 2.

The fire, on Monday, June 18, was spotted at the site near to Eastmoor Road and Aberford Road by a passing police patrol shortly after 7.15pm and attracted a crowd of more than 100 people watching firefighters from Wakefield, Rothwell, Ossett, and Kirkstall fire stations tackle the blaze which gutted the building.

Police are appealing for witnesses in connection with the incident and anyone with information is asked to contact Wakefield CID on 101.