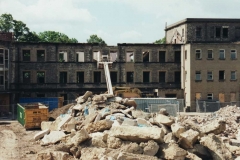 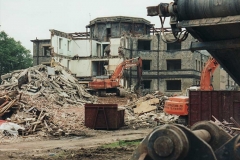 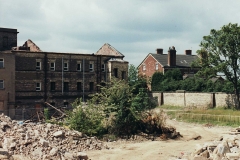 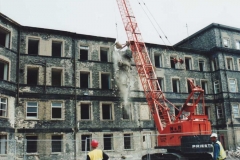 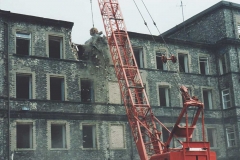 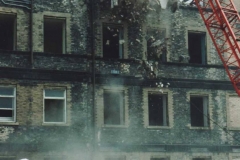 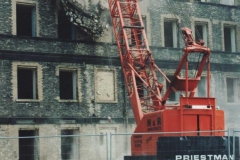 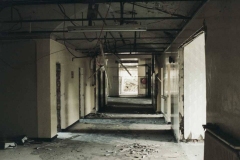 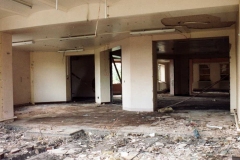 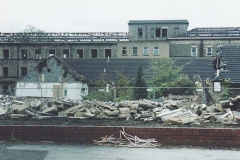 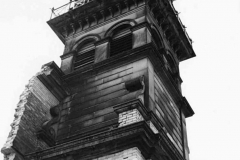 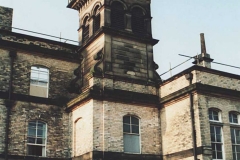 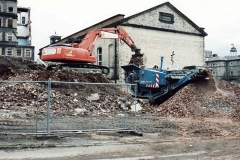 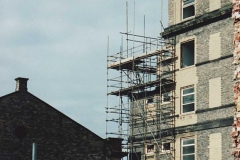 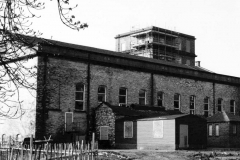 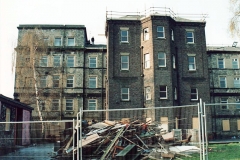 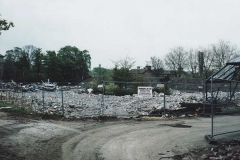 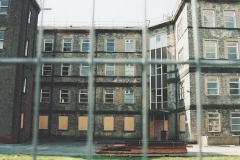 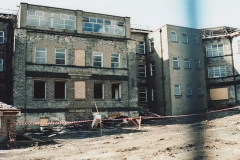 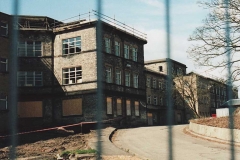 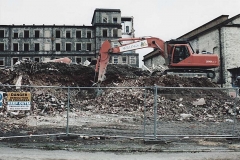 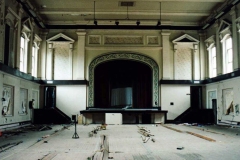 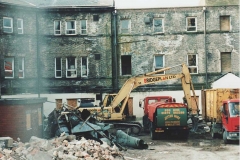 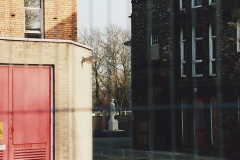 1 2 3 ►
Michael MacCarthey when making his speech at the recent Health Conference at Wakefield Town Hall, Spoke of Contributions made by former curators of the “Stephen Beaumont Museum” he mentioned Lawrence Ashworth in particular who with John Todd (Former Consultant Psychiatrist at High Royds) wrote “The House” a comprehensive history of Stanley Royd Pauper Lunatic Asylum 1818 – 1913.

Michael’s contribution is detailed in this collection. All the images you see were taken in 2002 post closure and chronical the demolition of all the buildings not required in the conversion.

Without Michael taking the time to go down to the site with his camera week in week out, this valuable record would not exist..